The following photos were taken a photographer (I do not know him personally) who had visited Luang Phor Fan's museum in Sakorn Nakhon, Thailand. I had visited there years ago but had not bought a camera then. These photos originally appeared in a yahoo photo album but I could not contact the authors after yahoo had discontinued the service. However, I've saved the photos. I sincerely hope that one day, Ajahn Fan's dhamma teachings could be translated in English: 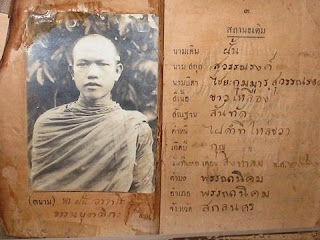 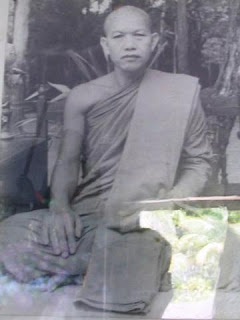 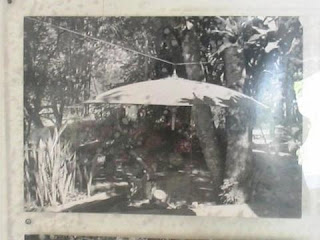 Forest monk's tudong setup- this was a setup of a place that Luang Phor Fan had slept in- consist of a klod (umbrella) with strings tied to trees. Monks would sleep on the floor. 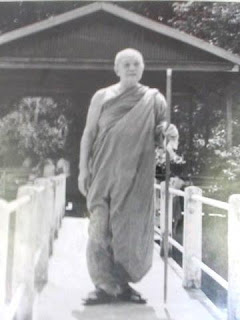 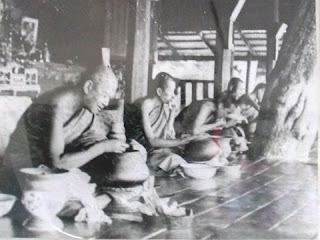 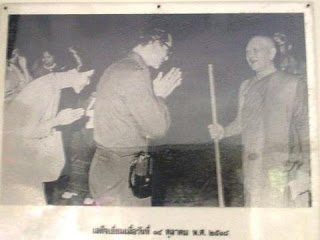